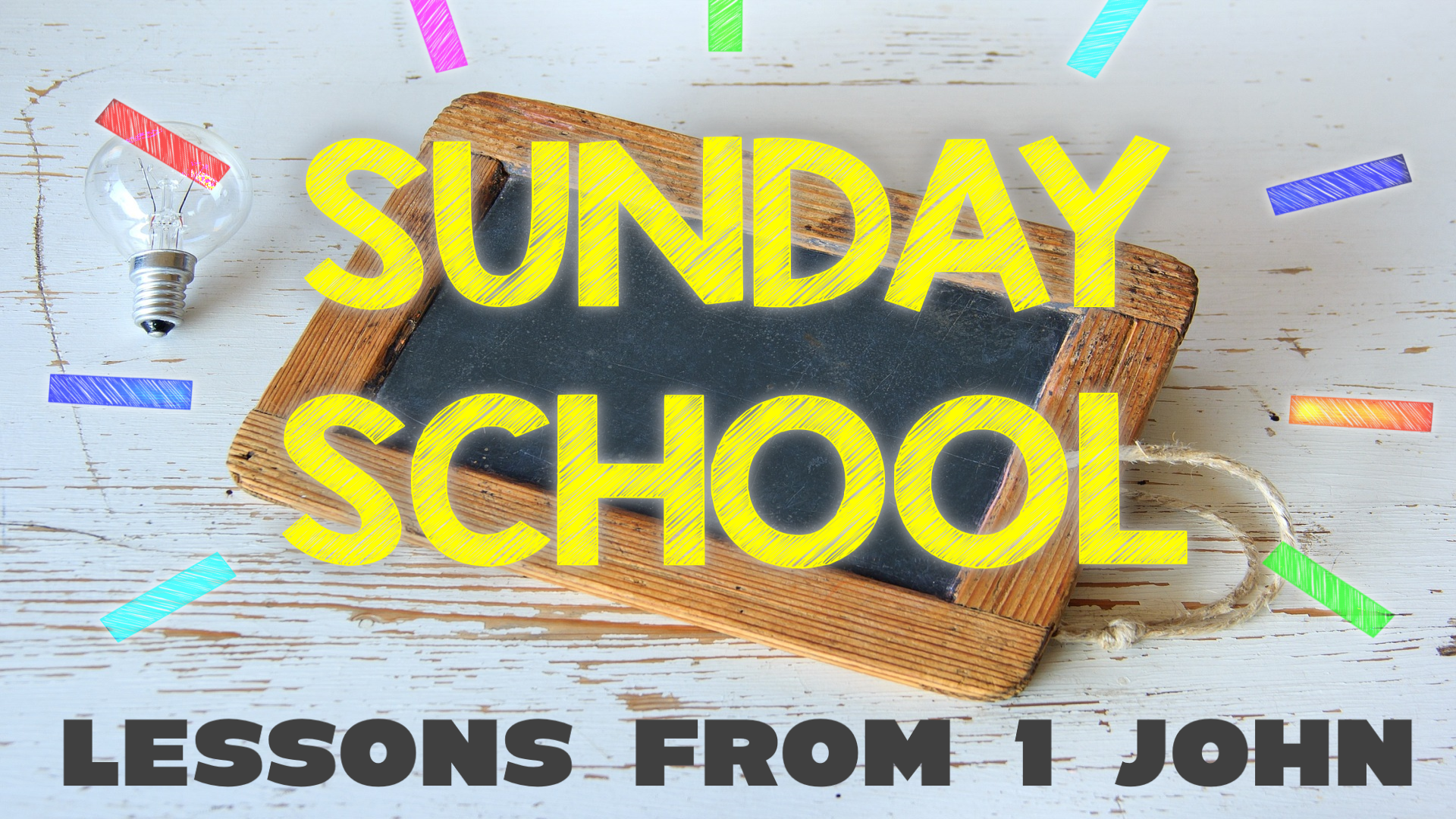 Thirteen times in 1 John the author calls his audience "children". This is unusual both now and back then - his readers were grown women and men, striving with adult problems, and living in a culture where children were not highly esteemed. Why does he write to them in this fatherly - almost "Sunday School" - way? Is it patronizing? Infantilizing? John says he's writing to them nothing new, but rather things they have already heard. This letter is a refresher course, written from love, to bring to focus things we intuitively know, and to give words to things we feel in our hearts. As children we had many "big" feelings that were hard to express. John takes us by the hand like a loving big brother to walk us through an exploration of our hearts, motives, and emotions. Instead of confronting us with radical doctrine or sophisticated arguments John simply tells us the simple truth. John was Jesus' best friend. When Jesus was dying on the cross he asked John to take care of his mother as if she were John's own mom. Peter was Jesus' right hand man and the leader of the early church, but no one knew the man Jesus better than John did. No one "got" him like John. This is a letter from someone who was on Jesus' wavelength. A crash course in the pure and simple truths of doctrine and a reminder that we don't need to overcomplicate things. Life may be complex, but God's love isn't.

Have A Great Summary

Plays Well With Others