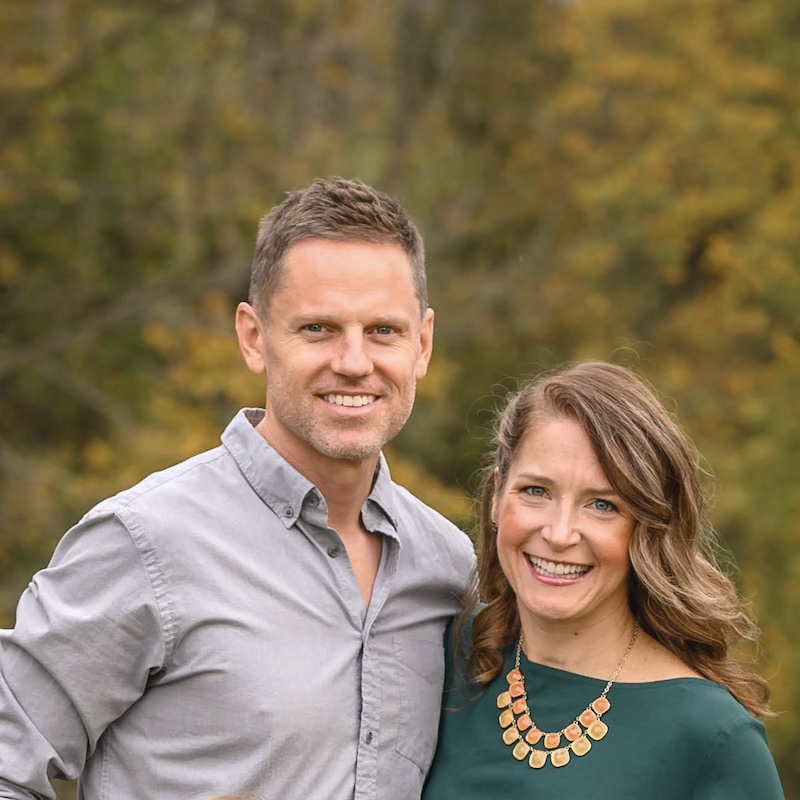 After graduating from York College of Pennsylvania in 2002, Brian became a PGA Golf Professional, working in Pennsylvania, Delaware, Florida and Georgia. While in Georgia, in July 2008, Brian and Stephanie met at an Outback Steakhouse on Saint Simons Island, Georgia....she was his waitress! Through Stephanie and her family, Brian was introduced to Jesus. Stephanie eventually gave Brian his first Bible. For the first time, he began reading it for himself, instead of listening to what everybody else was saying about it. He found something far different than what he was accustomed to hearing. He couldn't put it down, and hasn't since! Brian began preaching Riverside Church in Horsham, PA in 2013, was ordained for gospel ministry in 2015, and was commissioned and sent to plant Streamsong in 2017.

Brian has a heart for The Church and seeing people encounter Jesus. He is influenced in his understanding of the Gospel by authors and Pastors like Tim Keller, John Stott, and Matt Chandler. Brian coaches a high school golf team on the side and loves impacting the kids for the glory of God. Stephanie is an Auburn University graduate and currently a Clinical Dietitian at Jefferson Hospitals ALS Center in Philadelphia.

Make no mistake, this is not about Brian & Stephanie. This is not a Streamsong story either. This is about Jesus.

Give us a shout at streamsong@streamsongchurch.com